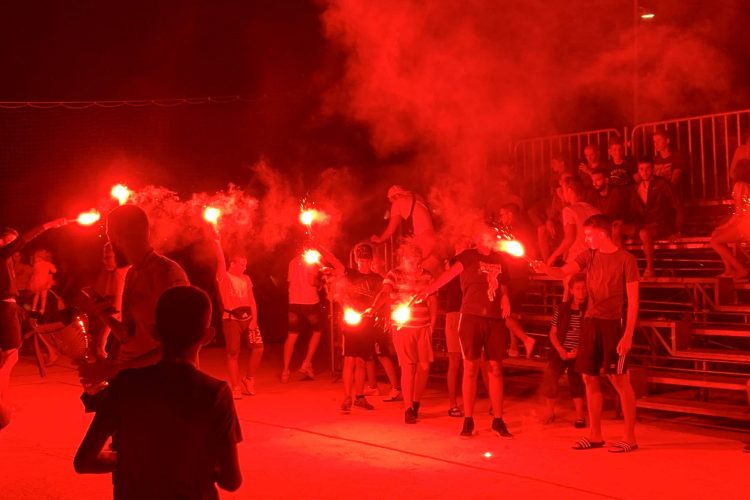 Only a week after the European Championship finals in which Italy beat England at Wembley, another sporting event kept the global audience spellbound. In the breezy July evening, the finals of the football tournament “na male branke” were played between Dalmatino Drage and West Ham Razine (Razine is a settlement some 38km south from Drage […]